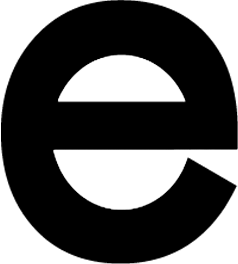 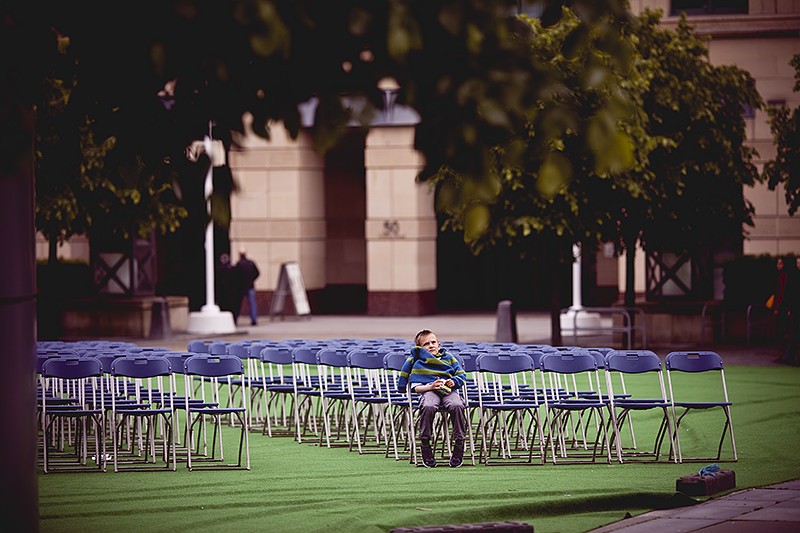 True to classic Festival pace, everything is always half over before it even feels underway. So in keeping, here I am half way through the Edinburgh International Film Festival, and this is my first opportunity to relay from the frontier.

And the front lines is exactly how it feels. The photo team has been at the crest of activity for the last week and have had such a vantage point on seeing the whole festival unfold. We have been everywhere. We are tucked into a corner at every event and every screening. We are on every panel, forum and discussion. We have been side by side with the actors, filmmakers and companies that comprise this year’s program. We are amongst the audience and we move in convoy with the festival staff and directors. If omnipresence is all it is cut out to be, then this is as close as it gets to being a god.

Back to reality however, over the last week, me and the team have painted a wonderful tapestry of the festival in images. There is a full and ever expanding gallery of the festival’s activities online. We have been presented with such a range of people, circumstances and weather conditions that there is no end of colour to the proceedings. This is my first chapter for now at least. 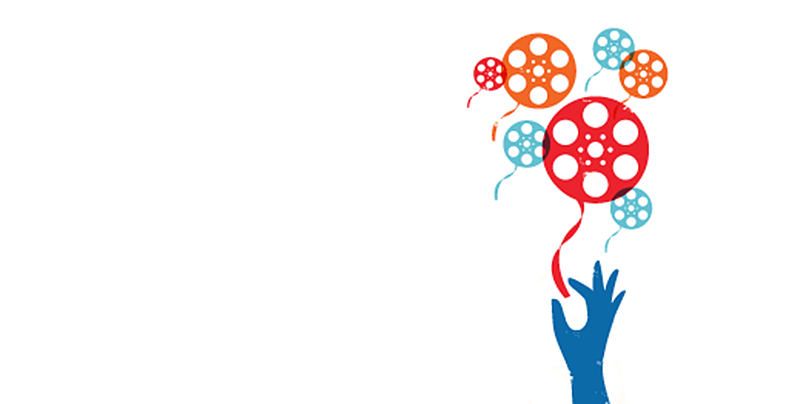 This week is the beginning of the 66th Edinburgh International Film Festival and I am delighted to be back on board, but as one of their official Photographers this year. Everything kicks off on Wednesday and every year it is always those that keep their ears to the grapevine who make out like bandits! So keep in tune to their Facebox and Twitter for some offers, prizes and gems of worldly wisdom as the Festival unfolds.

I will do my bit as ever to keep you updated on the visual front, so take your seats!

Here’s one of many I’m looking forward to! But don’t read into it. 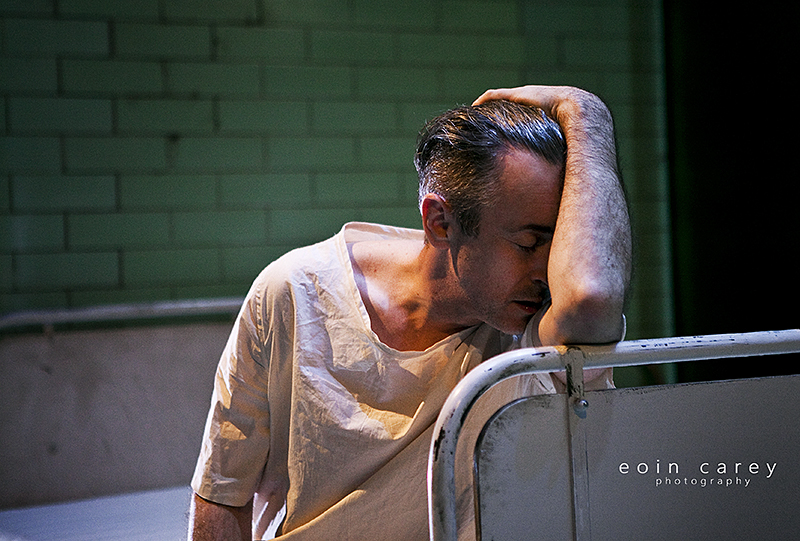 Exciting stuff indeed. I was delighted to lend my interpretation to the rehearsal production images. It is always thrilling to see something monumental in development, and the scale of the set, rich with decayed, rusty detail, really appeals to the dark side of my image making. Images have already been used in an early review by the Scotsman.

For me personally, it has really blown off some cobwebs from the days I studied Macbeth for the marathon trials of Leaving Cert English in Ireland. Try as you might at that tender age when all that would make you happy in the world would be to barely pass a subject, let alone engage with the material. Something with as fresh and contemporary a treatment would have been just the ingredient for my young jaded mind. Still though, its not too late. Better get my tickets! 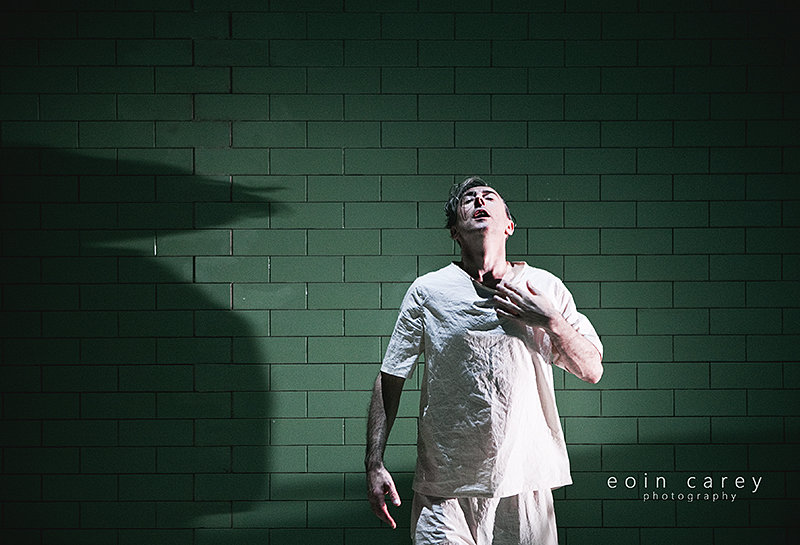 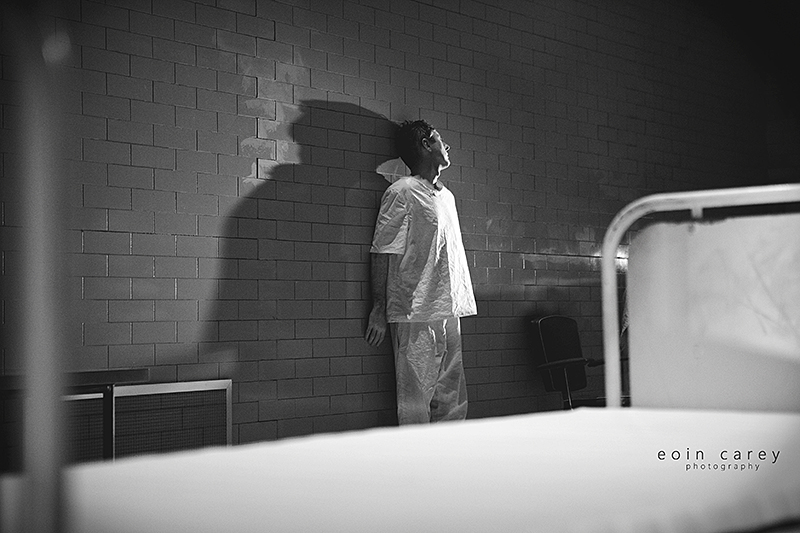 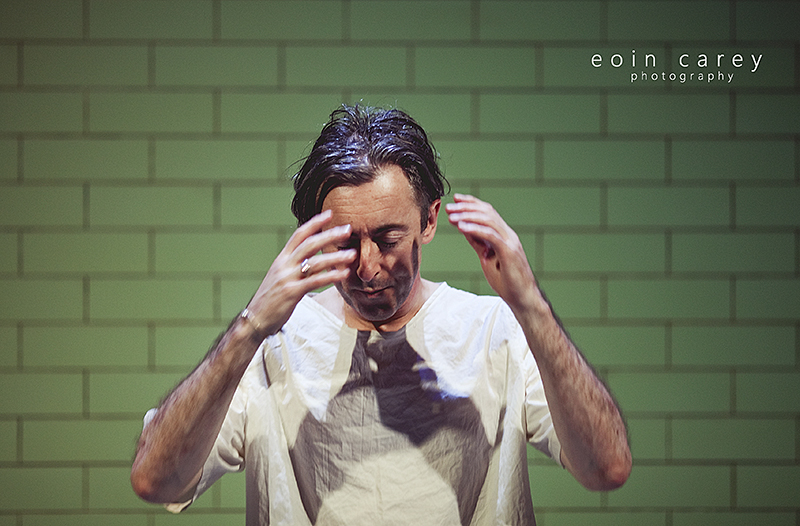 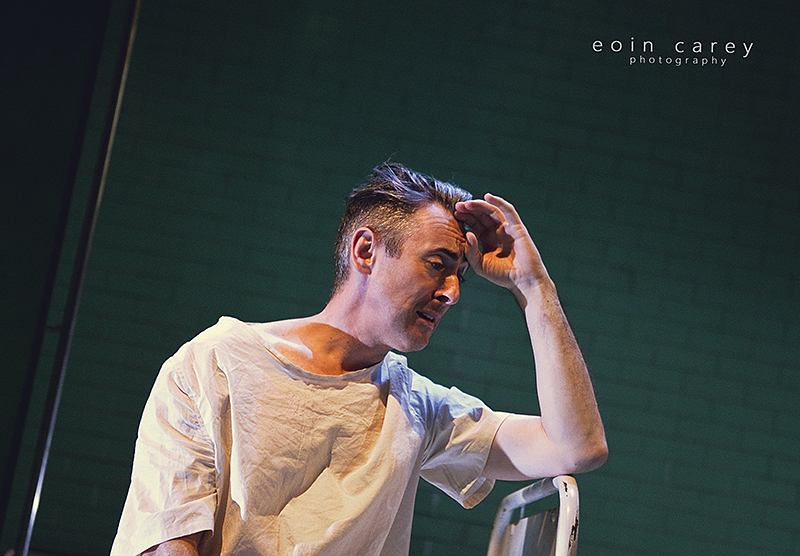 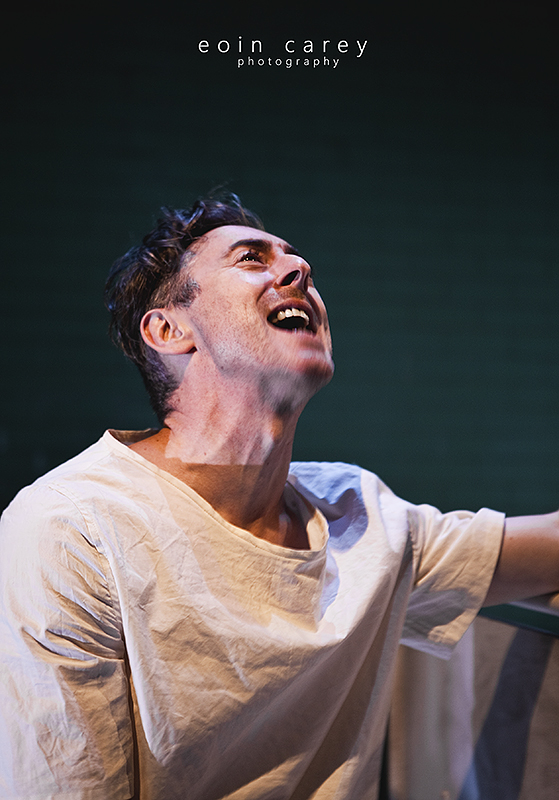 Check out the Trailer for the show below.


Macbeth – Trailer from National Theatre of Scotland on Vimeo.